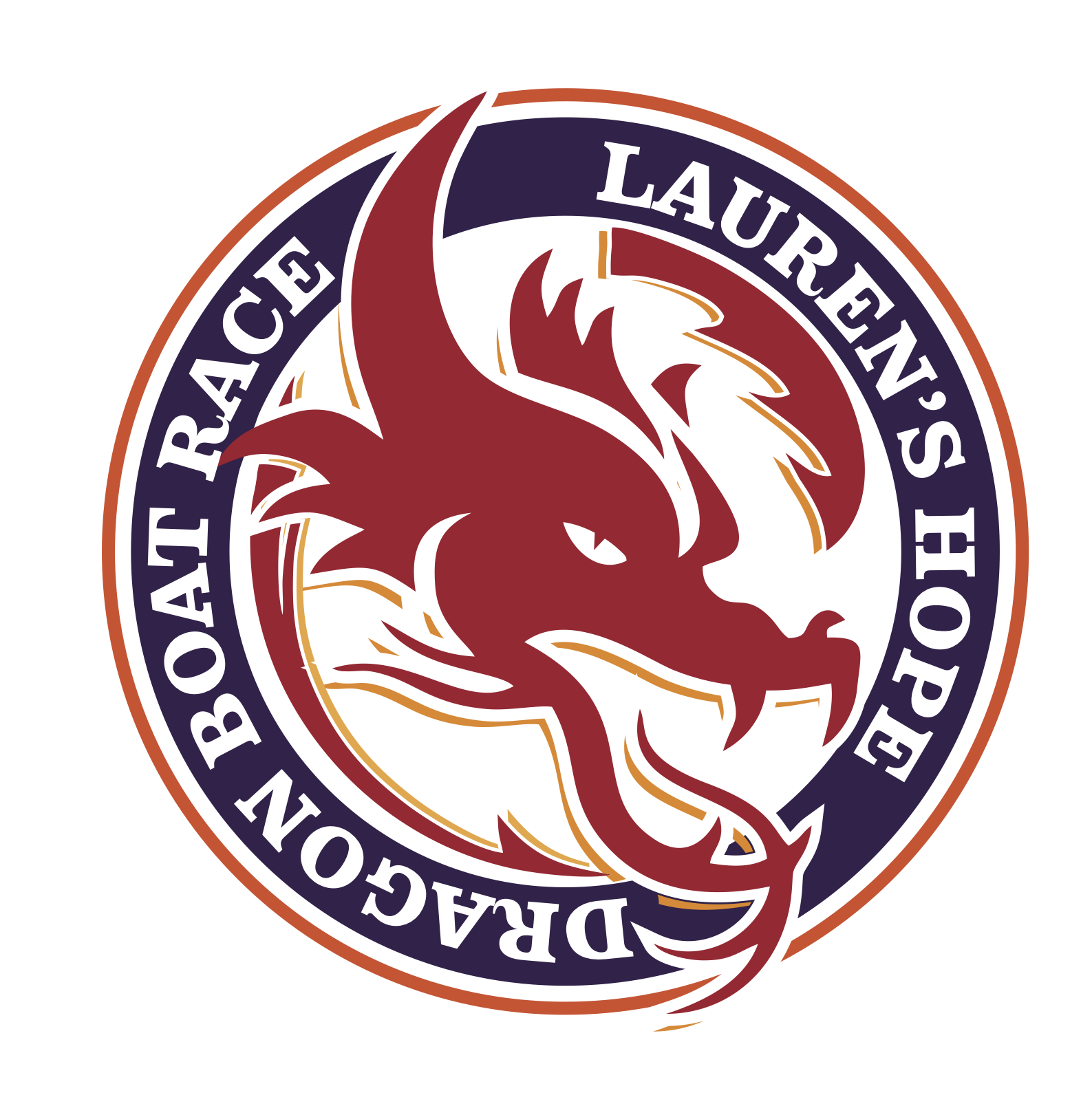 We are so excited to be hosting our inaugural Lauren's Hope Dragon Boat Festival at Evergreen Lake in Bath, PA! It's going to be an exciting day.  Friends, family and co-workers are planning on battling for a shot at the first ever Lauren's Hope Dragon Boat Festival title. Lauren's Hope Foundation works hard everyday to enhance the quality of life for children with brain injuries.  We developed and started a Therapeutic Hypothermia program together with Lehigh Valley Health Networks NICU, we have offered grants to children in need of various therapeutic services and equipment that insurance doesn't offer. We've literally built fences to offer peace of mind to a family whose very active elusive child would not allow them to enjoy their backyard without someone having to stay on top of their child. We've purchased adaptive bicycles so our LHF kids can interact and participate with their friends and iPads to help children communicate and bath seats so parents can meet the basic needs of their child to keep them from having to go into a care facility.  Our next initiative is to build an adapted playground in our local area and we can't do this without the much needed help and support from our friends and business partners in the community!

Every dollar raised will help support all that we do for our kiddos, as well as start our journey to the building and completion of that playground. Its  a place where children of ALL abilities can play and have fun...together!

So , Please join us by helping us raise as much money as possible at this event! Each participant is asked to raise $100 or more to win cool various prizes.

There will be food trucks and vendors and an awesome children's tent (Dragonland) during the festival. It's just a super cool day that is fun for the entire family!  Thank you so much for your support!  #paddlesup